IBF Fellows Give Back at Gleaners - The Indianapolis Bar Foundation 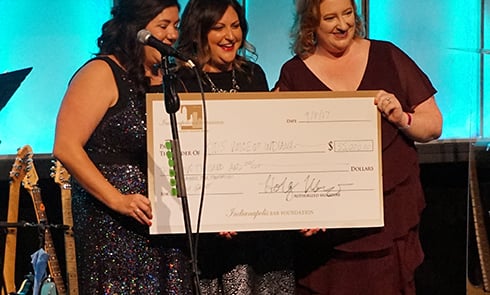