Attorneys for an Independent Bench 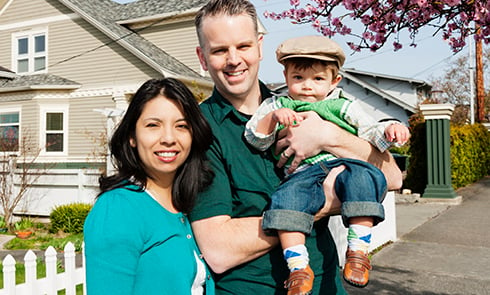 Attorneys for an Independent Bench Committee

AIB was created by a Indianapolis Bar Association Board Resolution passed in 2010 in response to concerns raised by the U.S. Supreme Court Caperton decision addressing the issue of judicial campaigns and the appearance of impropriety that may arise as a result of attorney contributions. The stated purpose of AIB at that time was to receive and distribute voluntary contributions to judicial candidates for the Marion Circuit and Superior Courts, providing IndyBar members with an alternate method of supporting judicial campaigns.

Based on meetings conducted and input solicited from other interested parties, AIB Officers and its Executive Committee determined that the usefulness of AIB was much broader than the purpose approved at the time of its creation. In July 2012 , the AIB purpose was amended to include the broader goal of using AIB as a mechanism to truly achieve Attorneys for an Independent Bench by all manners approved by the IndyBar Board of Directors. As a result of the amended purpose, AIB ceased to collect or distribute contributions.

At the same meeting, the Board approved a resolution solidifying the bar's support of judicial elections issues reform, authorizing the President or selected designees to continue to advocate for needed reform to the Marion County judicial election and selection process. As a result of this approved resolution, the bar and the AIB committee facilitated several meetings and discussions related to both short and long term solutions designed to implement a better system for selecting Marion County judges, resulting in the proposed model rule guidelines.

As part of its ongoing efforts to facilitate judicial elections issues reform, the Indianapolis Bar Association Board of Directors approved at its July 2013 meeting a set of Model Rule Guidelines for the Marion County judicial selection system. The Model Rule Guidelines were drafted through the bar’s Attorneys for an Independent Bench Committee, which was also authorized at the July board meeting to seek implementation of these rules. To view the Model Rule Guidelines, click here.

Also approved was a Resolution empowering the AIB Committee to move forward with said rules and to continue with the advocacy of additional short and long term solutions for the improvement of the Marion County judicial system. Click here to view the resolution.